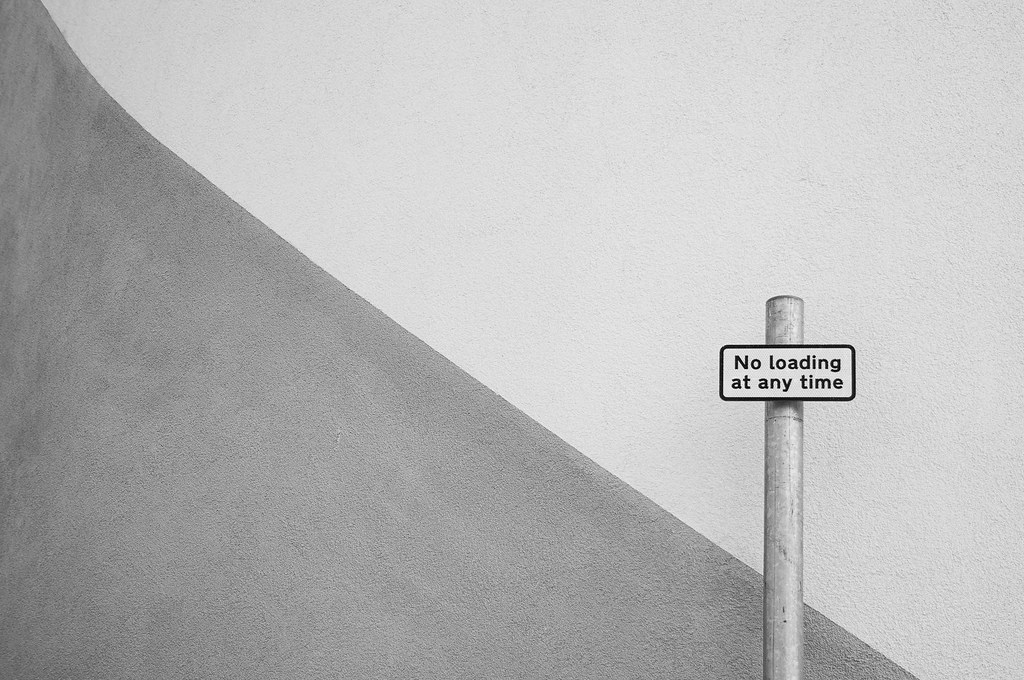 The last few weeks have been … Odd? Insightful? Enjoyable? The fact that I haven’t cobbled my weeknotes together points to the month being busy, at least. As with all useful practices, writing about your own thoughts is often hardest just when its most useful. So I’m going to aim for a write-up that balances brevity with truth, as much as I can with Minecraft noises in the background and a quick journey West to prepare for…

To describe the last few weeks would be something along the lines of: I realised that my mind is inherently busy. I realised I’m in the patterns I’ve built up for myself over the past 6-7 years. I realised that there are different ways to see why you do what you do and that we can stick ourselves to particular _why_s as a form of identity. I like the pressure of doing things certain ways now, but at the same time I feel like I can also relax a bit and give myself permission to relax.

I finished reading Transitions and one question triggered quite a deep response: "What can you stop doing?", or what do I no longer need to do? This threw me, in that it made me reassess my relationship with coding in particular. I’ve been identifying as a "coder" for a while, I guess because it gives me a sense of purpose and of modernity. But coding is also quite scary currently – I feel like quite the beginner again, among all the new frameworks and languages which develop rapidly. A bit of me was holding on to that definition as coder, and then feeling slightly inadequate in the face of all this learning – which I don’t necessarily feel much passion for, as it stands.

However, when I dropped the idea that "I must be a coder", a lot of pressure dropped away. It allowed space to think about what I do want to do – the more creative aspects, perhaps, experimenting, chaos, and organising little projects for myself, setting Things in motion. Ironically, this has always been what I’ve done, looking back. I’ve always found coding without an end goal to be fairly tiresome, and technology has always been a mean to an ends.

So perhaps I was sticking to this idea of being a "coder" for some other reason. Some sort of continuity in career or – more likely – a confidence that I can bring in income because People Pay For Code.

There are at least 3 reasons for doing what you do: Money, Duty, and Interest. Those are subjectively of different importance, depending on your upbringing, but I suspect I list those in ascending order for me.

Over time, I’ve also become increasingly interested in the reasons for code – that is, broader systemic design. And learning code doesn’t fit into the excitement of learning about the system as a whole, not just yet.

So I’ve been spending a lot of time on other things, more in the "Interest" realm. I’ve been:

Chatting on Slack, I kind of accidentally invented a new job title for myself. On one hand I’m not too fussed about titles. But when you’re adrift and figuring out how to describe your role, it’s actually quite useful to imagine yourself ‘as something’. So I have this internal title of "Energy Designer" at the moment, which just sort of clicked when I wrote it. I’m not convinced it’s very helpful for anyone else, but it gives me an overall idea, and I can imagine specific subsets of "energy" which are more useful, such as "website energy", "team energy", etc. I like that there’s an overall, systemic, generalist aspect which I can then break down as needed.

Other stuff I’ve been up to includes:

In the first week of July I seemed to be really tired. My notes say: "9pm hits like a psychedelic sledge hammer and sends my brain spinning. I’m not sure why I’m so tired this week, but then I think back – not at what I’ve done, per se, but at how much my brain is pinballing. Between people and comms channels and kids and social media. Between my own future plans and things I’ve said I’d do for people and projects and ideas. Between games and books and magazines and webpages."

I pinballed in this way a fair but when I was working, but not in such a disconnected set of worlds. The joy of being paid to do something is you have an excuse to focus on it and block things out, let people down. When money and clients aren’t involved, it’s much harder to scrape together that sense of singularity. I need some sort of guiding light that becomes my "thing", for a week at a time maybe, that serves as orientation. Either that or just get more sleep.

On another level, I have this suspicion that I’m also adjusting to this disruption in my "challenge/reward" loop. After 200 sprints and working in a busy team, you get "acclimatised" to some fairly fast feedback loops. When I was picking up coding tasks, I’d spend a day or two tackling a problem using known skills and a familiar codebase, and that would get delivered fairly soon after, with a chance to discuss it with colleagues and show it off and feel proud.

I’m missing pretty much all that structure now, and a large chunk of the adrenaline/dopamine cycle that went with it. I guess I need to both adjust my subconscious reward narrative and find new ways and new places to get the same sense of satisfaction. Everyone thinks stopping the stress means you get to relax, and sure we do need that, but there are reasons we do what we do, and the "luxury" of having "nothing" to do is outweighed by having a purpose in life, readily achieved (especially if you’re something of a game player like me?)

Over the last week though, I’ve managed to indulge a bit in this idea of ‘chaotic creativeness’. I’ve accepted that I don’t need to focus on one thing, but can have 2 or 3 things I work on in a week, with a bit of rough structure around certain days. I’ve liked this the one week I got to try it out, although another one was torn apart by that phone call from school, and a week remote schooling #son2. And two weeks later (now) it’s school holidays and all bets are off again.

Guardian: Amazon rainforest ‘will collapse if Bolsonaro remains president’: "It is either the Amazon or Bolsonaro. There is no space for
both."

The life-long art of making friends

How Twitter can ruin a life: Isabel Fall’s complicatedstory

The Little Prince, by Antoine de Saint-Exupéry. (Been wanting to read it for ages, but it finally ties in with Sky: Children of the Light so I thought it was a good time.)

I’ve returned to Mervyn Peake’s Gormenghast (book 2) after a bit of a break.

Mostly Super Mario Oddysey and Sky: Children of the Light, both on the Switch. I’ve parked Breath of the Wild for the mo, but have this feeling I’m in an Inception form of exploration games, where I’ll start playing one, switch to another, then to another, and pop back up through each when they get finished.