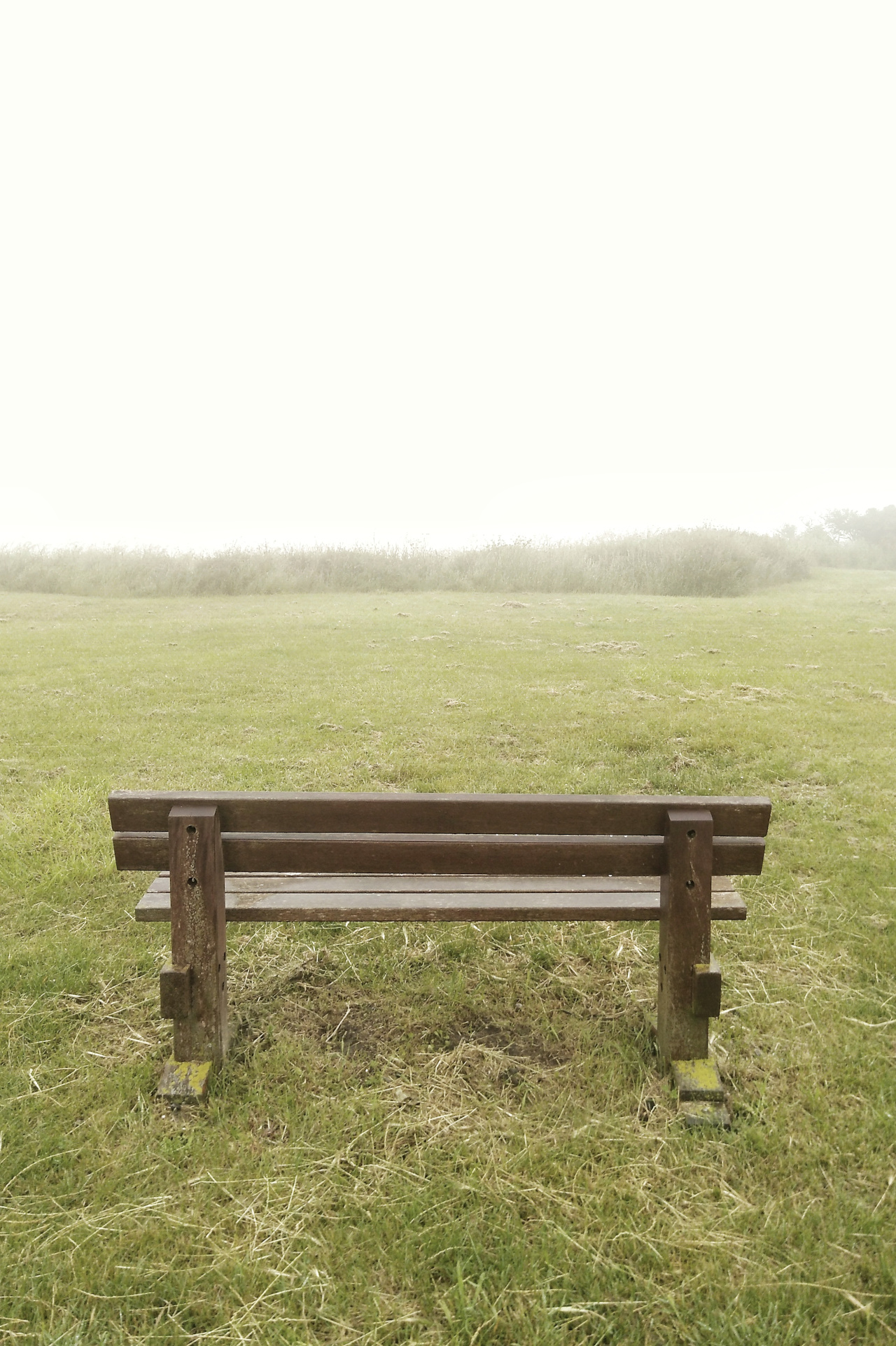 On finding a way through

A long walk on the downs was good yesterday, but now I see the end of the week approaching and so many thoughts and to-dos and bullet points flicking through my brain that it’s hard to concentrate.

A walk to the post office has helped (there’s a theme there), along with a chat with an old colleague last night, along with further reading of William Bridges’ ‘Transitions‘ and maybe, just maybe, I am thinking about things in an oh-so-human yet upside-down way. Maybe I am letting not just income, but identity lead me on, but in a way that is trying to force both to be something.

I am not my avatar

It is a strange time we live in where our name and our reputation hold so much sway over our lives. We live in public and we brand ourselves and our avatars to appeal, to sell. But (following William Bridges) when we reach certain points in life, we’re looking to reflect and to gather up who we are, in all of it’s messy glory.

There is maybe a crude juxtaposition between who we are internally and who we are publicly that has been given more contrast in my life. In the one hand, I have less and less of an idea of my own core (or it has become more general, systemic) and on the other, social media encourages us to brand ourselves so that we are instantly recognisable and understandable. That contrast between not-knowing and clarity is playing out for me this week. Or in other words, how much time and effort should I put into Twitter and LinkedIn?

What would make me happy? Interesting and diverse work. I don’t think that’s ever changed. Trying to turn myself into a ‘product’, say, seems to go against that grain. I have a badge somewhere proclaiming that "Everything is Interesting" which is not a great offer to other people, but rings lots of bells with me. Maybe I should take this as my core and move onwards with that sense of chaos.

In a moment of circling realisation, I returned to my recent I Ching reading which didn’t make too much sense on Monday, but today it clicked. "Restriction" (gua 60 for the studious) was a fairly blunt text compared to others, but can refer to a couple of things right now. The idea that too much water overflows, and needs to be contained and restricted, on the one hand can refer to my longer term focus on energy and efficiency in general.

On the other hand, it’s also about the overwhelming flow of ideas and attentions that has come along in the last couple of weeks. "The floodgates have opened", so to speak. To feel less overwhelmed, I need to cut things back and be more organised, so I wrote everything out, and used a highlighter pen to pick The Next Job to concentrate on, before moving on to the next. It was a productive morning, and sometimes just choosing a priority for the hour ahead can focus your mind for the year ahead as well…

A week is a long time

This week has been one of two worlds and back again. I started on Monday full of energy, feeding off the summer solstice. That energy didn’t mean doing lots, just small things – but scary, or symbolic things. I registered a domain name, which to me is like a ritual act of initiation – the Naming of Things is an act of yang, of birthing, of making something permanent and real. They who name things control them, someone once wrote.

And I started just asking causally about for bits of work. The offer is still too vague to be practical, but it was the first time I’d been public about doing something new and it’s lovely to have ideas in your head but, like photographs and stories, a whole nother ball game to let "other people" meet those ideas and interact with them.